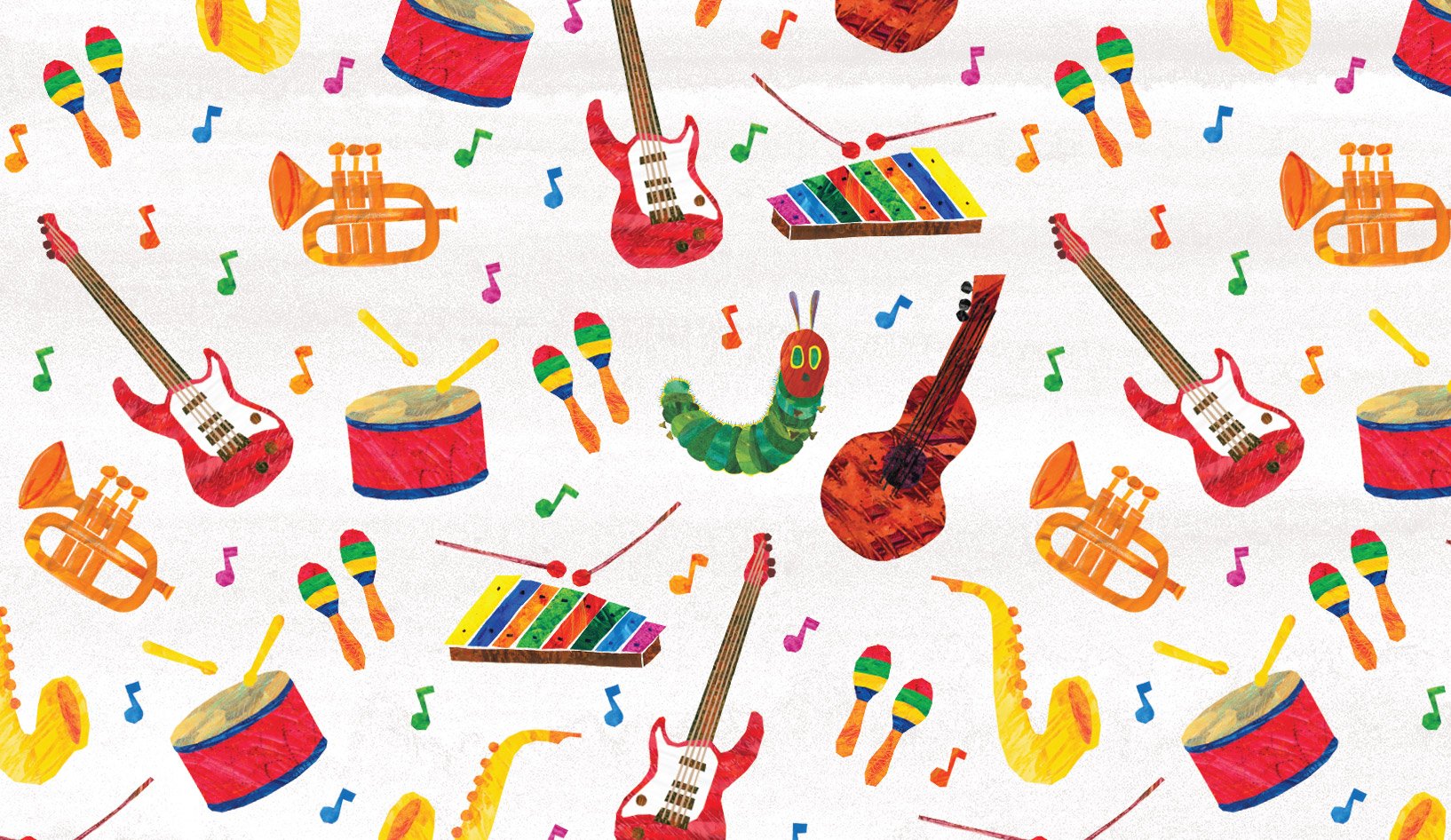 Posted at 09:39h in News by Fiona Curran

There’s an old saying: “The science of music teaches us about the art of math.” Well, actually it’s not an old saying. We just made it up for this article. But it just so happens to be true. Scientists and educators have long recognized that there is a link between music and math. Music is an especially important learning tool for young children, as well as being great fun.

These are just five reasons, but there are a LOT more. Researchers are constantly discovering new reasons why music is important for learning, our mental health and our brains in general.

Here at StoryToys we recognize the power of music in teaching and learning. That’s why we incorporate music and song into many of our apps. Disney Coloring World now features a child friendly music creator area, where children can learn the basics of sequencing by creating their very own compositions. Hungry Caterpillar Play School contains learning songs, like the ABC song or The Circle Square and Triangle Song. Songs help boost children’s understanding of many concepts, not just math. The app also contains a new music activity session featuring Brown Bear.

Why not download and try these apps for yourself. 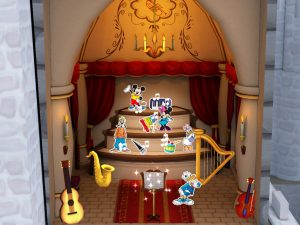 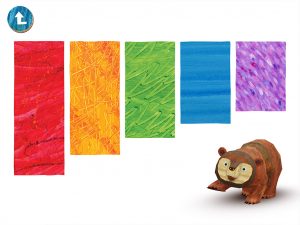