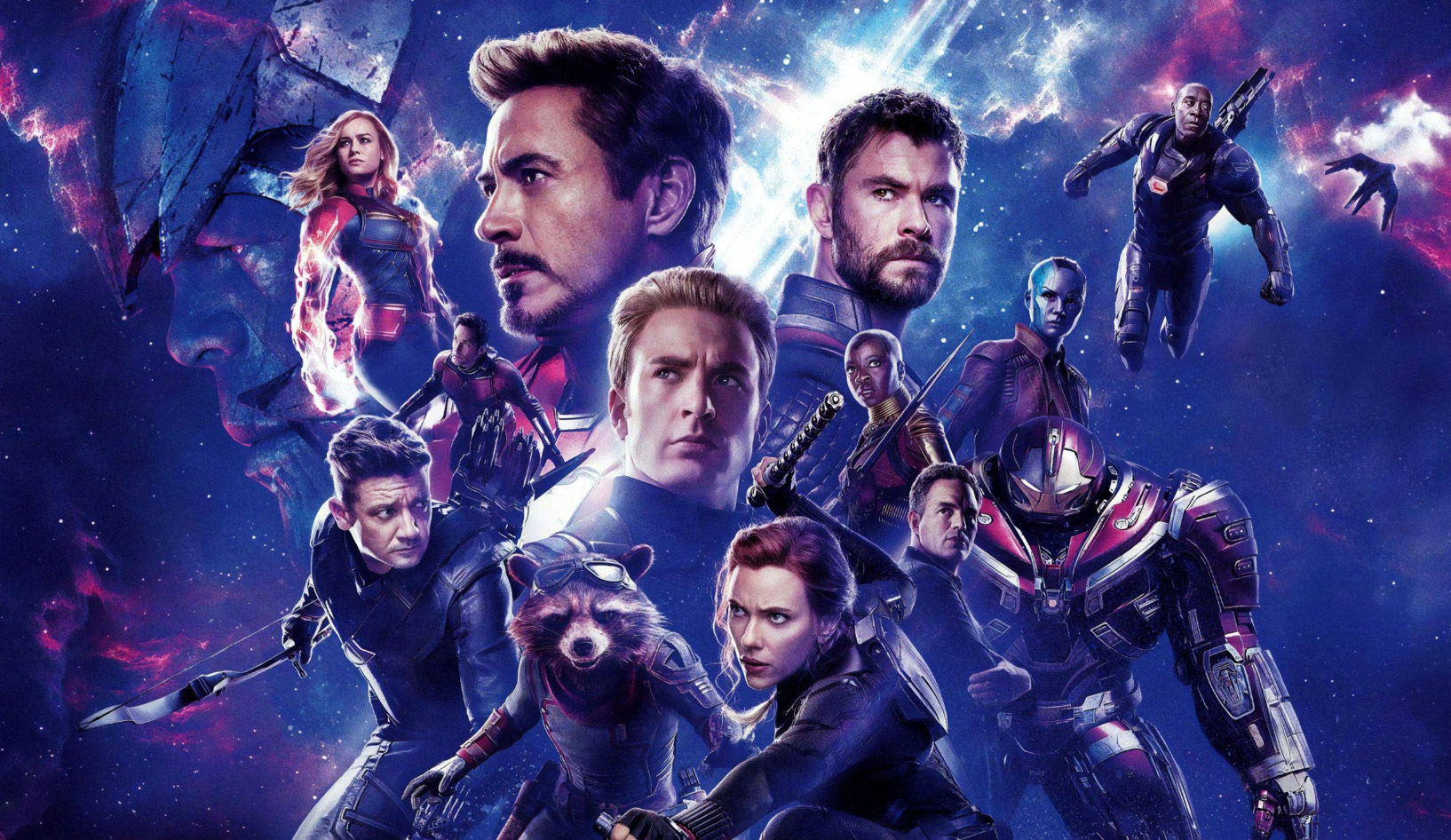 Posted at 16:21h in News by Fiona Curran

We’ve been thinking a lot about Marvel Characters this month in StoryToys. Marvel’s “Cinematic Universe” (MCU), is officially the highest-earning franchise in movie history, outperforming both the Star Wars and Harry Potter movie universes combined. Of course not all the movies are aimed at young children but there are plenty of reasons why Marvel characters inspire young kids through TV shows, games, books and toys.

Here at StoryToys we love superheroes. Here are some of our staff top Marvel character picks:

Okay, okay…  if we’re going to talk about superheroes, it can’t be done without Spiderman. He’s been a classic hero for more than 50 years and people love him more than ever!

And with the addition of new characters in the Spiderverse – Spiderman now teaches kids about being inclusive. Peter, Miles and Gwen are awesome role models for girls as well as boys. as well as other kids who may have felt underrepresented in the superhero lore of the past.

We love the new animated series Marvel’s Spidey and his Amazing Friends which is available on Disney Junior and Disney+. Check it out here.

It’s a big hit with our little Spider-fans.

Spiderwoman is also pretty cool. Not only does she have every power that Spider-Man has, but she’s also a spy and super sleuth.

Our CEO and our head of engineering both love the Cap! Patriotic, brave, and chivalrous, Like Superman, Captain America is a great role model for young boys everywhere (Not just American kids). Once he becomes Captain America, Steve Rogers remains humble and is willing to do whatever it takes to save the world. He never gives up. Also, we think throwing a shield to defeat the enemy is pretty cool.

Just like Batman, Iron Man has no superpowers and relies on his tech inventions to defeat the villains. Maybe that’s why he is such a hit with our tech people in StoryToys. Iron Man LEGO minifigures and merch often feature on staff members desks.

“I AM IRON MAN!” says one of our senior managers (more on that below).

The bimonthly series created by Stan Lee and Jack Kirby – The Incredible Hulk began in 1962. In his debut appearance the character had gray skin. However, Marvel’s printer was unable to produce the correct hue consistently, and Lee and Kirby decided to make him green in the second issue. Despite being a little scary, the Incredible Hulk– is one of the most popular Avengers Characters among both boys and girls, ages four to six. We think it’s because Hulk isn’t afraid to express his negative feelings. Let’s face it – sometimes we all feel a little bit like Hulk. Over the years Marvel has created many versions of Hulk, including Red She-Hulk and Abomination. We love how the character can be adapted to appeal to lots of different ages.

Starlord – And The Guardians Of The Galaxy

One of our devs says: “Mine is Star Lord. I love broken and traumatised characters but we often see them become evil or unstable. With Peter Quill, all the bad things that happen with him and the ones he loves makes him more selfless and a good person in general.”

The latest Guardians Of The Galaxy movies contain violent and disturbing scenes which make them unsuitable for most children under the age of 13, but we do like this book… ROCKET TO THE RESCUE! (MARVEL: GUARDIANS OF THE GALAXY)

Boys and girls ages 2 to 5 will love this action-packed book featuring Star Lord, Groot, Rocket, and the other Guardians of the Galaxy characters.

The debate continues… a conversation!

Sometimes our StoryToys slack channel can kick off. Sometimes we agree and sometimes not. People are passionate about their superheroes and supervillains here!

“I like Rhino, because he has the best character design.” – says a dev.

…incorrect. 8 ball is the best design.” – retorts a Product Owner.

“I really liked Mysterio, his faceless expression really goes well with his enigmatic character.’ – pipes in another dev. Hmmm. Okaaay.

“Groot – I am Groot!” proclaims one of our QA team members. We’re not sure what he means. One thing is for sure though, we do need to love our trees a bit more these days.

The slack conversation past this point becomes confidential and far too revealing to publish… Anyway, we have a great new Marvel app in the pipeline. Watch this space to find out what’s coming soon!