Posted at 08:00h in News by Elaine Snowden

Warren Buckleitner is an educational psychologist who is an expert on child development and technology. He is the founder of the Dust or Magic Institute on the Design of Children’s Interactive Media and a founding editor of Children’s Technology Review. And this month he paid a visit to StoryToys HQ!

It’s been a wildly busy time here at StoryToys over the past few years. Like any business challenged by the pandemic we’ve had to adapt and adjust and find ways to work remotely. We’ve also been churning out updates to our apps. This has meant hiring new talent around the world without meeting in person. And while we like to think we hire the best and the brightest it’s only recently that we’ve been able to take stock. Why do we make the apps we make? Who do we make them for?

So when an opportunity to invite Warren to Dublin arose, we jumped! It was a chance to pause and to remind ourselves and more deeply inform new staff about our core values.

Warren was gracious enough to give us a day long crash course of his Child Development teaching notes. He certainly crammed a lot into one day and we certainly enjoyed and were sometimes challenged by his perspective. Some of us gathered in StoryToys HQ while our international staff scattered around the globe dialed in via video conferencing.

So what did he cover? 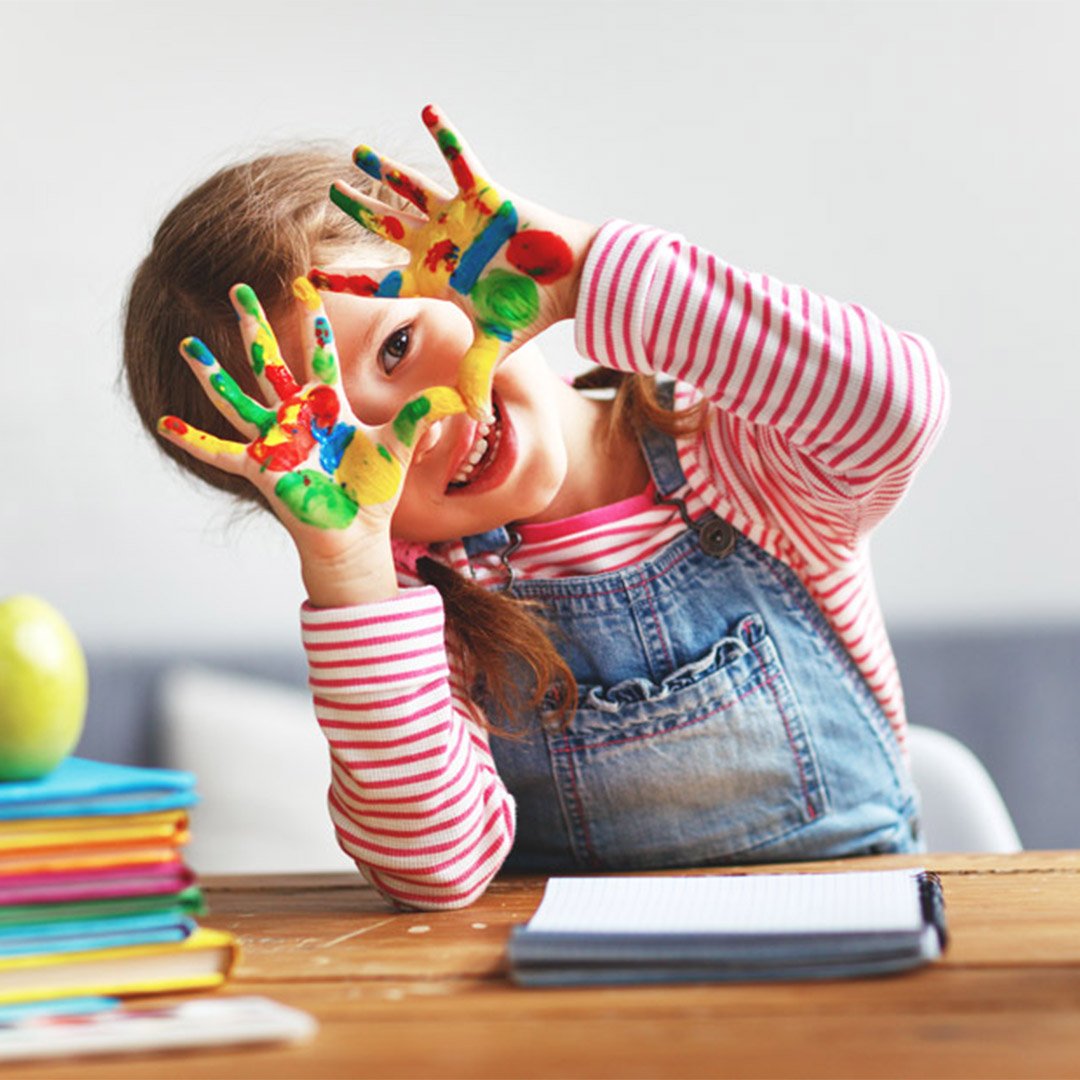 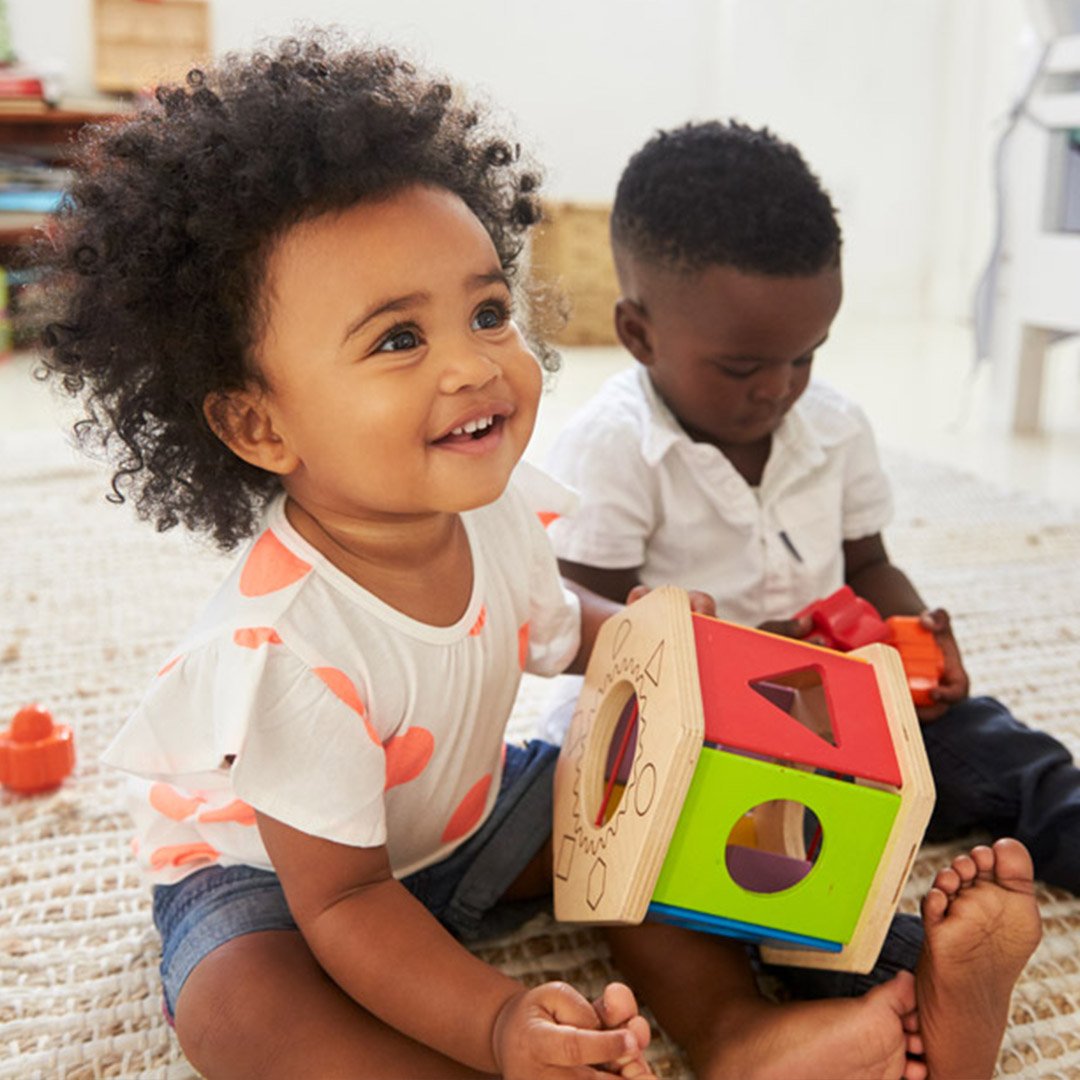 Piaget is known for his theory of cognitive development which observes how kids develop intellectually throughout the different stages of childhood. He is credited as a pioneer of the constructivist theory, a theory which Warren Buckleitner subscribes to.

Since here at StoryToys we make apps for children aged primarily between the ages of 2 – 7 it was great to get acquainted with Piaget’s theories and how they can apply to app design.

This is important for app makers and educators because they can influence how a child engages with content and learning. (We always err on the side of positive reinforcement!) 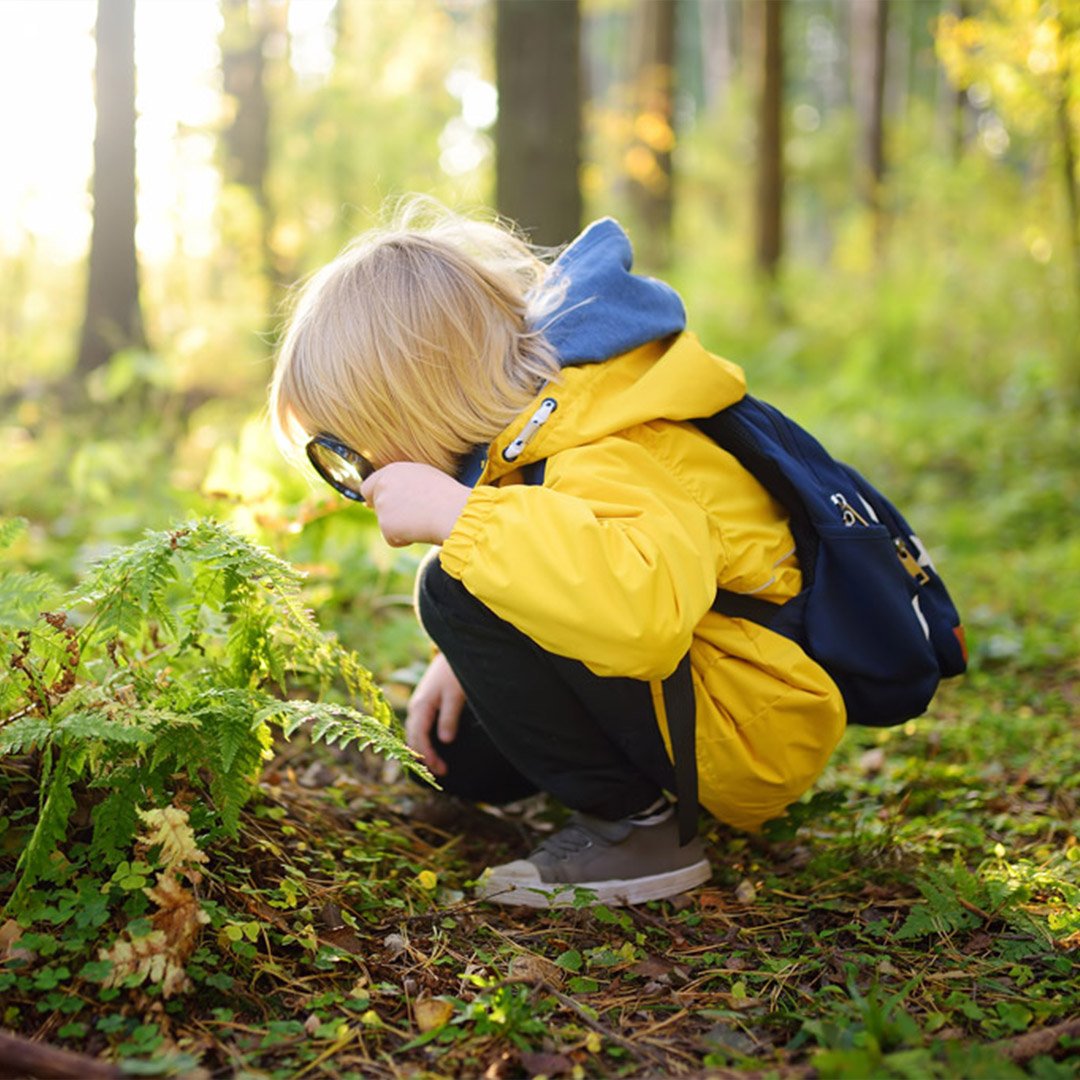 Pavlov noted that the animals salivated naturally when they were presented with food. He then trained a hungry dog to salivate at the sound of a metronome. In a nutshell he defined the idea of “conditioning”. Teachers can use classical conditioning to help children overcome anxiety and other negative thoughts. For instance, providing consistent reassurance, support and rewards can keep a child engaged in an activity which they might otherwise find daunting or uninteresting.

Warren Buckleitner thinks Maria Montessori would like iPads. It’s a controversial idea, but he did write a New York Times article about it explaining why.

Montessori created an education philosophy that fosters rigorous, self-motivated growth for children. Her goal was to nurture each child’s natural desire for knowledge, understanding, and respect by being child-centered. 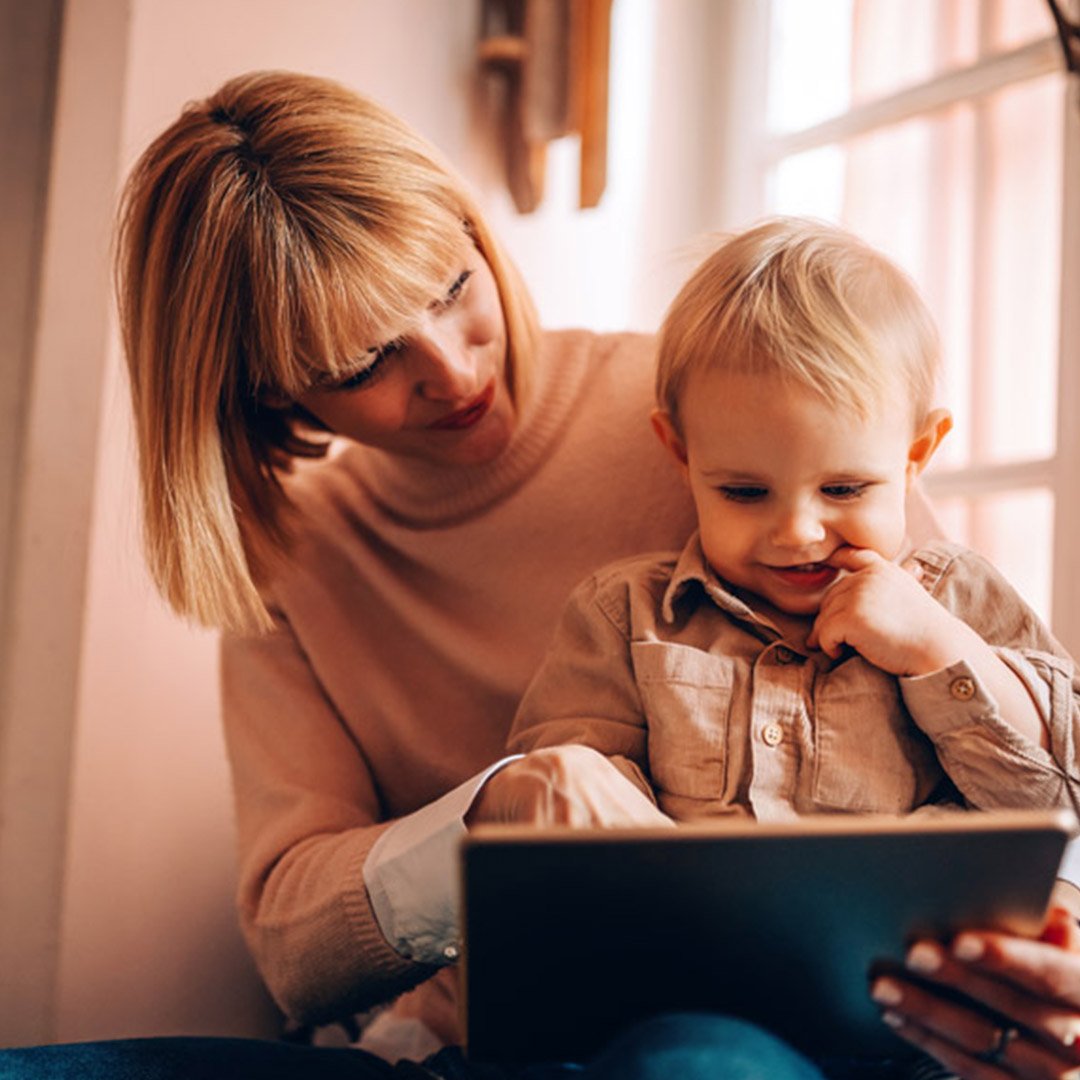 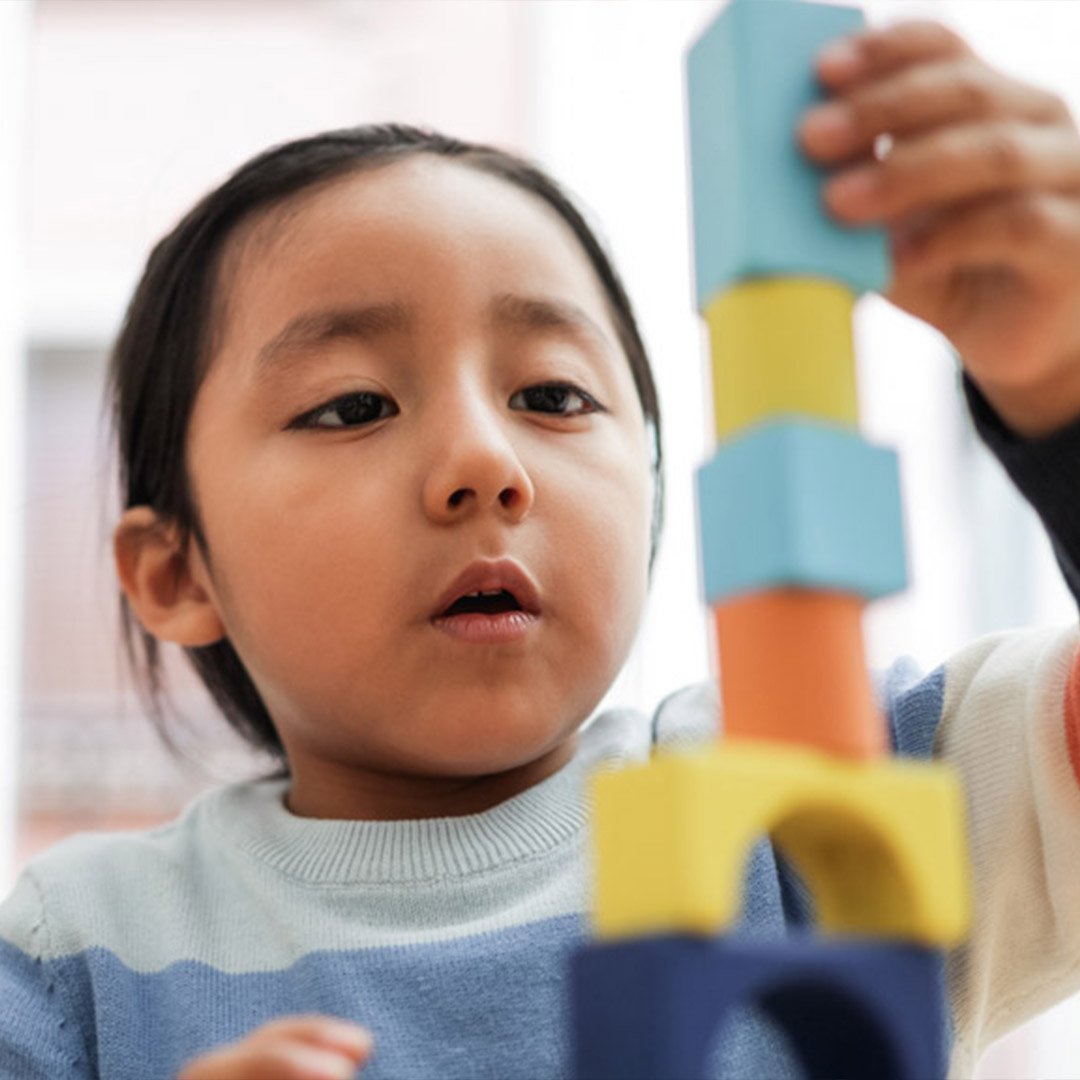 And much more besides…

Warren went into a lot more than the above, and we had a blast discussing and reviewing – not only our apps, but other apps on the market for children, and how they could be improved.

It was great food for thought and it’s always a good idea to occasionally bring in an expert in their field and ask them to pick holes in your work. You never know what you might learn!